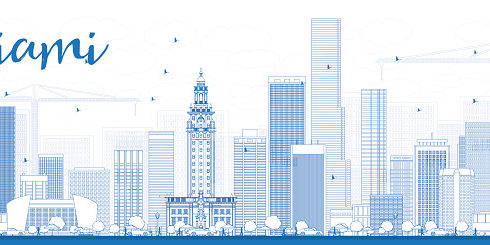 South Florida is one of the leading markets for attracting commercial real estate investments from the Middle East, according to a study by CBRE.

The tri-county region attracted $517 million from Middle East investors in 2015 and the first six months of 2016, making it the 10th most popular destination worldwide and fifth in the United States.

The top markets for Middle East investment, in order, were New York, London and Singapore.

CBRE noted some of the largest recent deals were the $64.5 million…

GoPro, Scripps Networks Interactive head to Wynwood
September 7, 2016
Contact us
Please complete the form below. We'll do everything we can to respond to you as quickly as possible.
Top News
Go to Top