It’s been a busy first quarter for South Florida’s ever-tightening office markets, according to a newly released report from brokerage CBRE, with hundreds of thousands of square feet being leased out across all three counties.

The numbers bode well for a region that’s increasingly marketing itself as a hub for technology firms and finance-oriented firms. Check out the charts and a breakdown of the data after the jump.

Miami-Dade County is South Florida’s preeminent office market, especially because it boasts such dense submarkets like the Brickell and downtown areas.

The county saw the most leasing activity of the tri-county area with 611,312 square feet signed off during the first quarter, according to the report. Interestingly, 72 percent of that occurred in suburban neighborhoods instead of the Class A clusters in Greater Downtown Miami.

Most of that demand is coming from legal firms and business service companies. Law firm Akerman LLP scored a huge piece of the newly opened Three Brickell City Centre, and All Aboard Florida just announced it had pre-leased 23,000 square feet of its Two MiamiCentral office tower to accounting outfit Ernst & Young LLP.

Average rents for a Class A office space are also slowly rising. In the Central Business District, rents rose 0.4 percent to $47.16 per square foot during the first quarter. Suburban markets also saw a modest 2.9 percent growth to $36.03 per square foot. 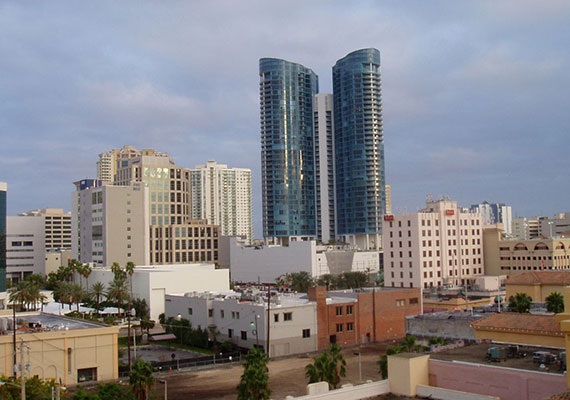 While Broward County doesn’t handle the same kind of leasing volume in Miami-Dade, the county actually saw more rent growth than its southern cousin during the first quarter.

Asking rents jumped 6.5 percent to just under $18 per square foot, according to the report, while vacancies nudged down 0.8 percentage points to a little over 16 percent.

The county saw 96,000 square feet of net absorption during the first quarter, with 38,885 square feet of that activity going through downtown Fort Lauderdale.

Broward’s largest tenants are typically large international corporations that anchor themselves in the county’s various submarkets. As of end-year 2015, financial giant American Express claimed more office space than any other firm with 1.2 million square feet. 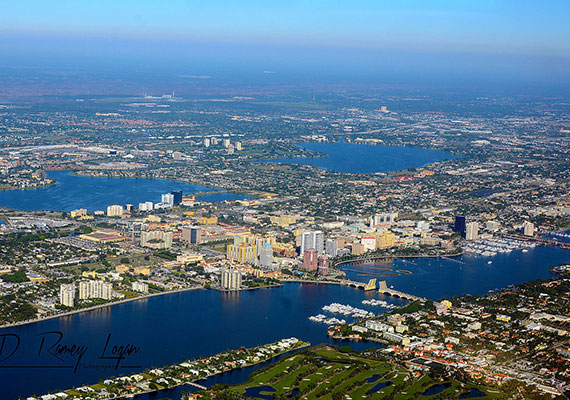 While Palm Beach County is known more for its equestrian events and golf course communities, the region also has a robust and growing office market.

For the first quarter, vacancies dipped 2 percentage points to 18.9 percent with 19,425 square feet of net absorption. Most of that activity comes from renewals and leases sized below 10,000 square feet, so the market didn’t bring in any new major tenants or see much movement between properties.

As for rents, asking lease rents are still just under $19 per square foot, rising ever-so-slightly from the roughly $18.5 per foot it stood at during end-year 2015.

While these figures can be viewed as stagnation, the lack of sizable activity can be attributed to a lack of new office product. That could change in the near future as developers like billionaire Jeff Greene begin constructing new Class A office space in urban markets like West Palm Beach.

Check out market-specific charts below: 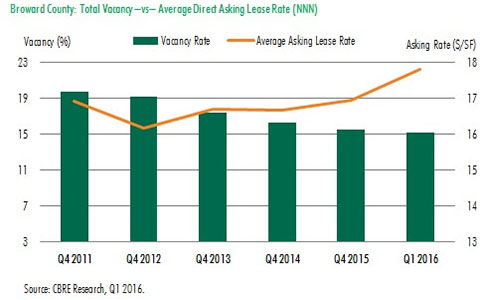 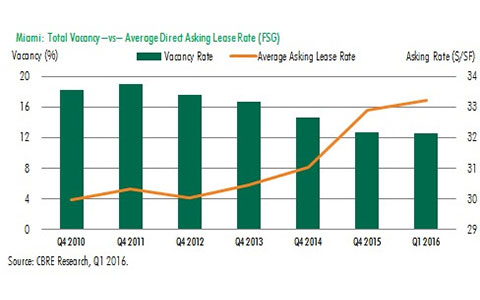 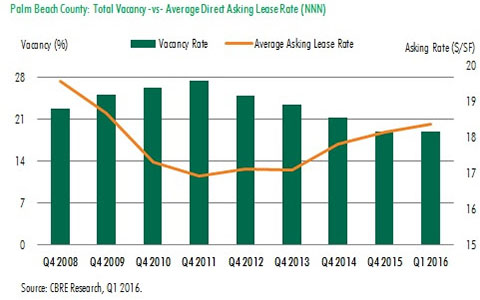