Building at 48 Northwest 25th Street in Wynwood, a GoPro camera and the HGTV logo 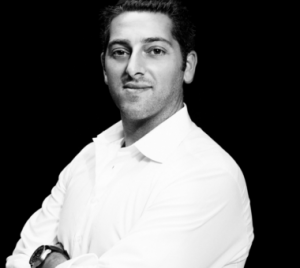 The new tenants will join Revlon, Shorecrest Construction and Bieffe Designs at 48 Northwest 25th Street, Forte CEO Chaim Cahane told The Real Deal. The building was recently renovated, with Revlon moving in about seven months ago, Shorecrest a year ago and Bieffe about six months ago.

Asking rents were in the high $30s per square foot, triple net, Cahane told TRD. The leases range from four to five years with extension options, he said.

CBRE’s Zach Winkler and Kevin Gonzalez represented Forte, which paid $5.3 million for the 22,462-square-foot building in 2013. JLL’s Will Morrison represented GoPro, while Dave Steinfeld, also of JLL, represented Scripps, according to a press release.

Cahane said he isn’t worried about the long-term effects of the Zika virus in Wynwood, which took a hit on restaurant and retail business in the artsy neighborhood when local transmission was announced last month.

Forte owns other property in Wynwood, including 151 Northwest 24th Street. The firm plans to renovate the 6,700-square-foot building and is in talks with restaurant and retail concepts for that building, Cahane said.